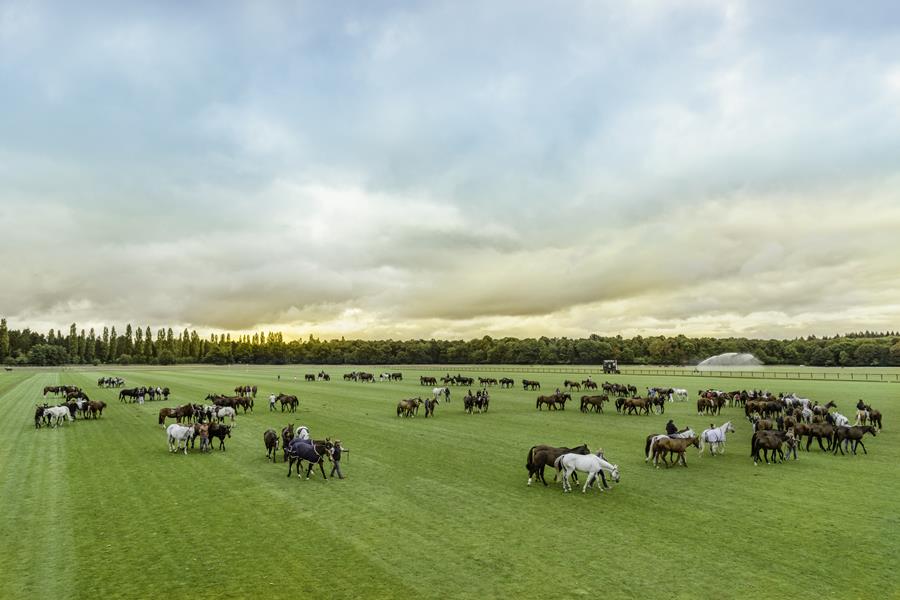 Next Year the Chantilly Polo Club will be organising the Play Offs (qualifying tournament) and the 1st Ladies European Championship from the 28th April till the 7th May 2017. the Play Offs will designate the two European teams who will participate in the 11th FIP Polo World Cup.

If we could add additional motivation for the French team, then here it is: This Polo World Cup will take place from the 17th-29th October 2017 in Sydney’s oldest and most magnificent club, The Sydney Polo Club which was founded in 1876.

The 2017 edition of the Polo World Cup will return to a format of eight teams that will compete (whereas there were only six in Chile) just like in 2004 at Chantilly which will increase the universality of the competition.

For the two tournaments, 6 national teams should compete.

Among them, the European Champions: Ireland. But also England, France, Germany, Italy and Spain. 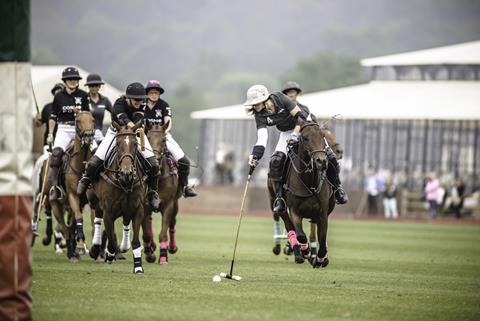 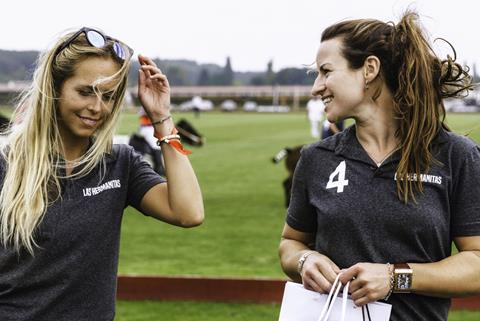 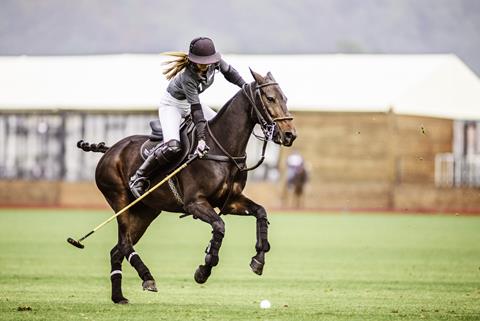 The French Open, which is  declined in both male and female versions, is set to enjoy wonderful, long-lasting appeal in the remarkable and noble grounds of the Polo Club du Domaine de Chantilly. Currently, it is considered the main showcase of French polo.

Both amateurs and professionals join their talent in an internationally renowned sports show, marked by exceptional performance from horses and flabbergasting agility from players.

A fantastic example for young men and women alike, who wish to achieve excellence in this high-level sport : polo literally captivates spectators, who are charmed and astounded by permanent exploits combining beauty, sporting prowess and friendship.

At a time when Polo is gaining increasing recognition in the national and international sport arena, the French Open is the best expression of the organizers’ dedication and professionalism, as well as the players’ tremendous passion.

PLEASE NOTE
If you use TRACKING
code in your stories
or use a 3rd party
newsletter service like
Mailchimp that uses it,
your tracking code
WILL BE DISABLED
by our ONSITE
PRIVACY SECURITY &
your Story's layout
may unfortunately
be affected.
---